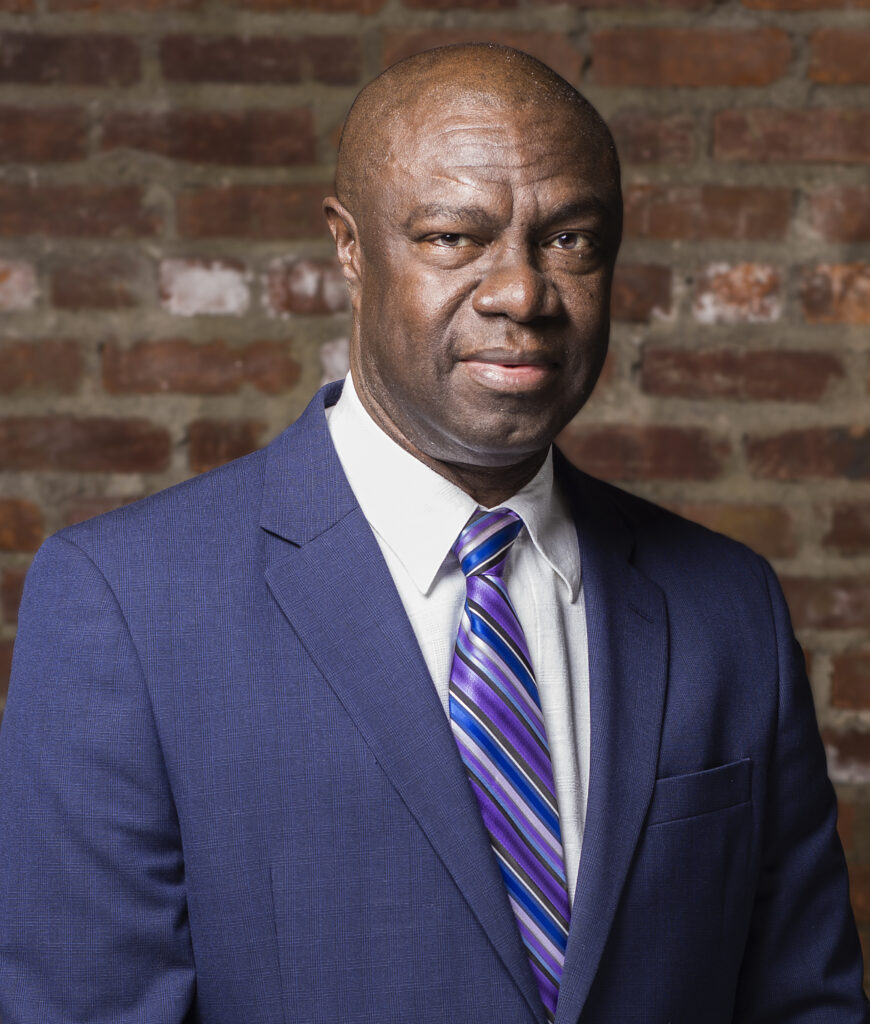 Vice President of Finance and Administration

Most recently, Mr. Grant served as Chief Financial Officer at Cornerstone Family Programs in Morristown, NJ overseeing all financial, IT, payroll, and facilities management.  Previously, he served as the Chief Operating Officer at the Stanley Isaacs Neighborhood Center in New York City.  Before relocating to New Jersey, Mr. Grant served for 15 years in various progressive executive leadership roles at the Community Place of Greater Rochester, Inc.  His roles at the Community Place of Greater Rochester included Interim CEO, COO, Vice President of Finance and Administration, and Director of Finance.  There, he led all financial, human resources, risk management, facilities operation, and IT functions.  Mr. Grant was an integral part of the executive leadership team responsible for forging numerous collaborations and management agreements with other non-profit organizations.

Mr. Grant started his career in public accounting working for a large regional accounting firm as an auditor and tax accountant. He spent two and half years in that capacity before moving on to a smaller regional firm as a senior accountant involved in audits, reviews, tax preparation, and financial and tax planning.

In addition to his work experience, Mr. Grant is the recipient of the Six Sigma Green Belt (SSGB) certification program through Eastman Kodak Company (KODAK). He has served in the capacity as treasurer and board member of various non-profit organizations in Upstate New York.

Mr. Grant holds a BS in Accounting & Finance from Rochester Institute of Technology, where he also minored in Economics.  He holds an MBA in Finance from Medaille College.

Originally from Jamaica, Mr. Grant came to America in 1984.  He lives in New Jersey with his family.

Learn about our rental assistance, Covid-19 vaccination resources and more!