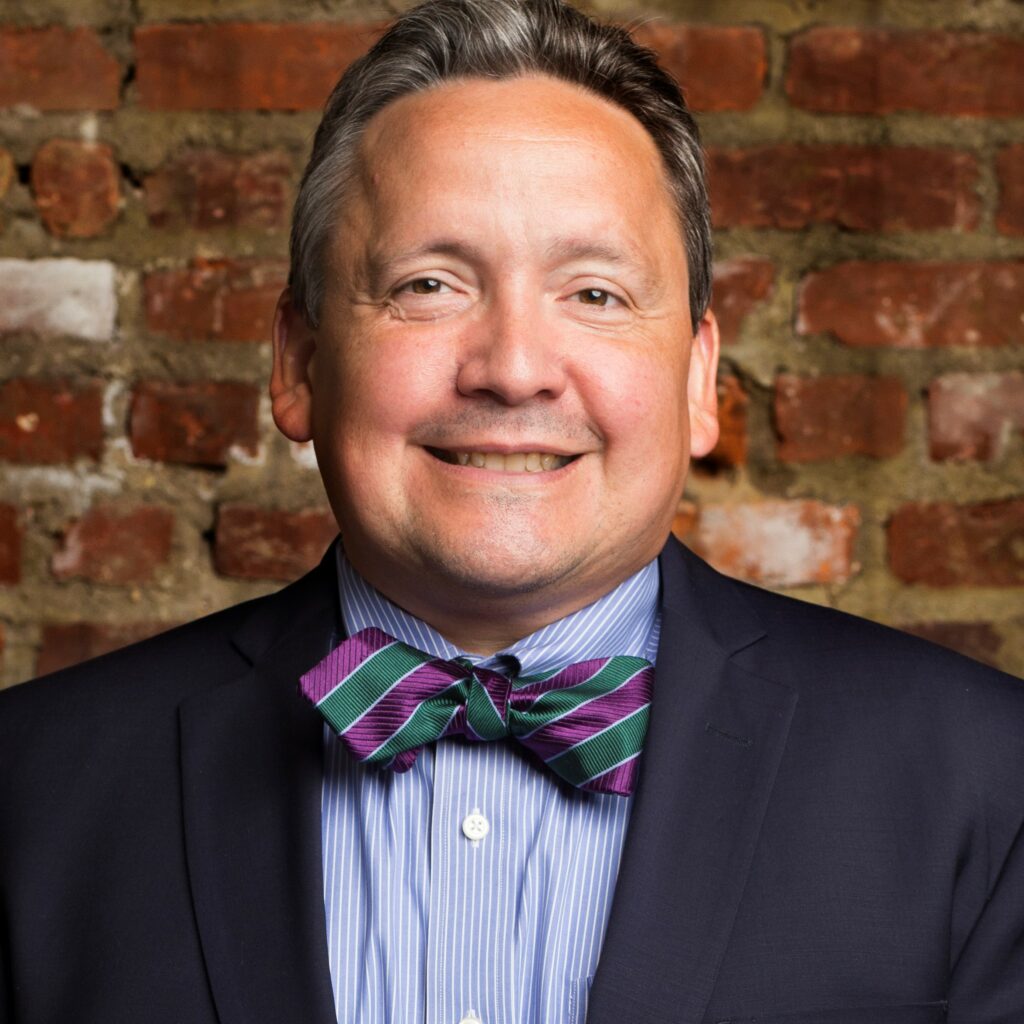 Throughout his 26-year nonprofit career, Peter distinguished himself in multiple executive leadership, operational and fundraising roles for the YMCA and the Boy Scouts of America.

Peter grew up in the South Bronx, N.Y., and his passion for community service began at an early age as a Boy Scout and member of his church. Peter is a Fordham University graduate with a bachelor’s degree in communications.

Learn about our rental assistance, Covid-19 vaccination resources and more!